In September of 2016, Bettendorf businessman Doug Kratz approached BTS with the idea of developing a world-class sports complex and family entertainment center that could serve as an economic boon for the Quad Cities region. Without a viable site identified or accurate cost estimates in place, BTS set out, alongside Mr. Kratz and the City of Bettendorf, to explore the feasibility of the project. In less than nine months, under the leadership of BTS founder Kevin Koellner, President Paul Boffeli and Vice President Corey Higgins, BTS successfully procured a viable 120-acre site, entitled the property, co-managed the design-build process with architects Studio 483, and began earthwork on May 14, 2017. 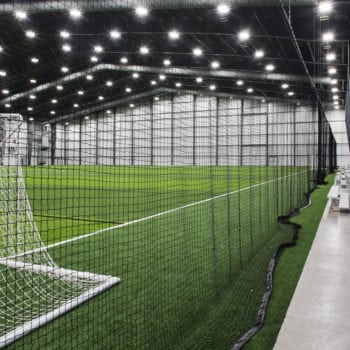 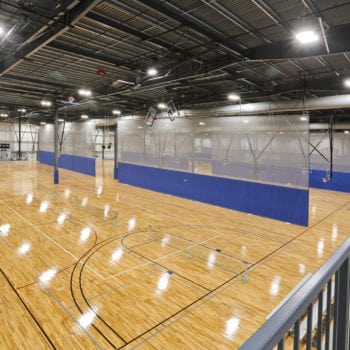 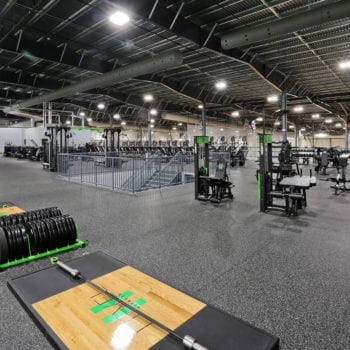 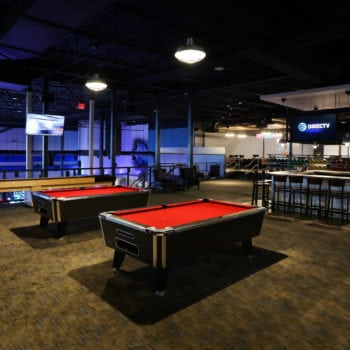 The second phase of the development includes a convenience store, several commercial buildings and a hotel in partnership with Frontier Hospitality Group.  According to Mr. Kratz, “Build to Suit is reputable, honest, has tremendous integrity and just as importantly, is timely. I heard from several subcontractors throughout the construction process that this was the ‘most enjoyable job that they had ever worked on.’ What a tribute to Build to Suit! Project construction took 13 months start to finish. It just does not get much better than that! The best part of all: we were friendly when we started and remain close friends upon completion.”

Menu
Coronavirus Update: Learn more about our Coronavirus and Flu Prevention and on the Suspension of Travel.
+